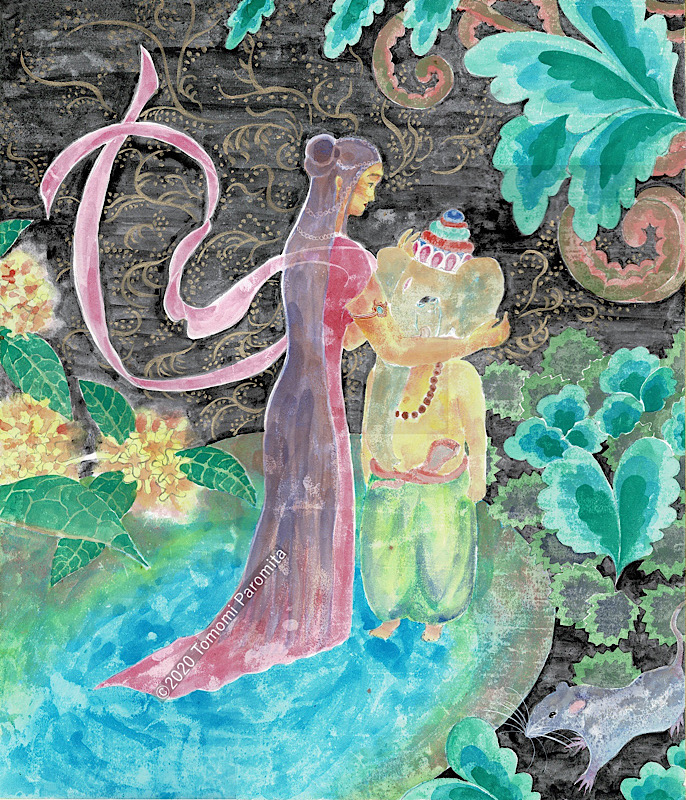 I never really explained this painting, painted last year in 2019, thinking that it is kind of obvious, but I was asked about this not only once, and came to realise that it is actually not so obvious at all. So here’s a little explanatory attempt.

Ganesha is Vighneshwara, the destroyer of obstacles; but one of the other aspects of the image of Ganesha is that of a child. A cranky child, who wants to have the world in the way he wants… at least for me, this is the kind of dear-y image that I have for Ganesha.

When I was facing this crying child inside me, I saw Ganesha there. At that time, I was into the image of Hitens, some kind of Gandharva or Apsaras that travelled through the Silk Road. And somehow this Hiten came into picture as a calming, soothing figure. Being with him till he stops crying.

This imagery may partly be deriving from the couple Ganesha image in Japan. The image of male and female Ganesha embracing each other is one of the most powerful and fierce Buddhist deities in Japanese tantric Buddhism. It is Kannon (Guan-yin) who took the form of female Ganesha in order to pacify the rampant Ganesha and thus converted him to Buddhism.

I made this painting after visiting the Shoso-yin exhibition, the temple storage that has much treasure that was carried through Silk Road and shipped over the sea to be brought to the then-rising nation. So that influence can be seen in the background imagery. 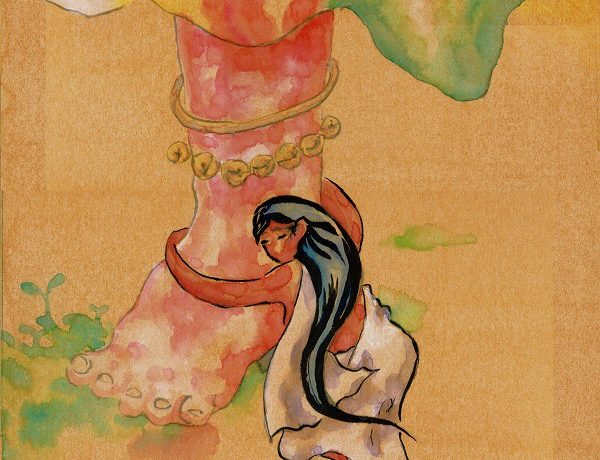 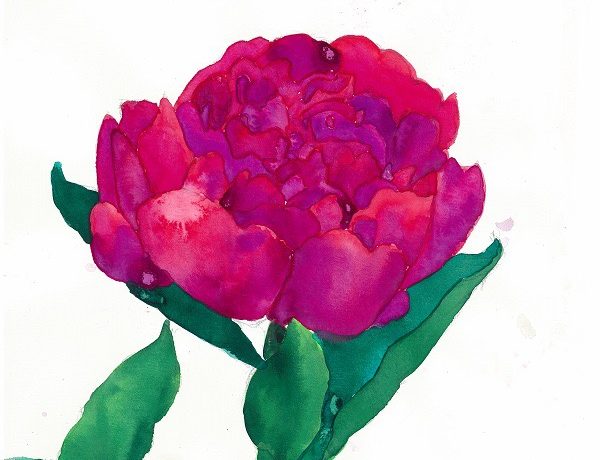 Height of my Painting talent [5 pieces] 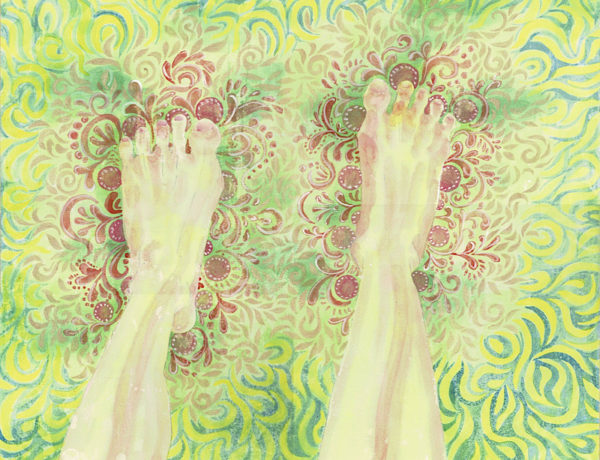